Add to wishlistAdded to wishlistRemoved from wishlist 0
SKU: 7bdf825184cb Category: Forex & Trading Tags: MotiveWave Mastery Course 2021, Todd Gordon, Todd Gordon - MotiveWave Mastery Course 2021
[Pre-Order] – Deliver digital download link within 4-8 business days after successful payment. Please contact us to get more details.
Add your review
LEARN THE SECRETS OF MOTIVEWAVE’S #1 POWER USER AND FAST-TRACK YOUR ANALYSIS TODAY.
With our MotiveWave™ Mastery course, you will join
CNBC Contributor Todd Gordon as he guides you through his exact setup inside his own MotiveWave account to stay ahead of the markets and gain an edge on the competition. 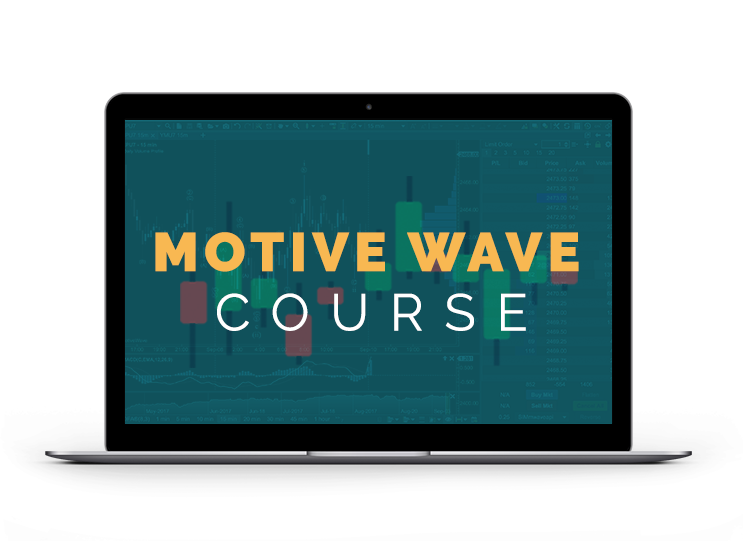 MOTIVEWAVE™
MASTERY COURSE
Presented by Todd Gordon
Whether you are new to MotiveWave™ or an experienced user, the MotiveWave™ Mastery course will show you how to take advantage of the power of MotiveWave™ and show you how to set up and use your workspace with maximum efficiency.
Learn how a professional trader organizes and uses MotiveWave™
You will learn how to set up your workspace so you can take maximum advantage of the power locked inside the  MotiveWave™ application,
Join Todd Gordon of TradingAnalysis for the the latest educational training series from the TradingAnalysis.com E-Learning Studios in this online training course that streams in HD with studio-quality production and graphics,
Todd will take you step-by-step and show you how to better organize your charts and analyses.
He’ll show you how to construct your first analysis and the different methods to apply the Elliott Wave count to your charts.
You will see how to properly decompose corrective and motive waves and understand the “degrees” in the Elliott Wave table and demonstrate the proper application of Fibonacci levels to your wave counts.
This new E-learning course is extremely timely as volatility has re-entered stock market.   The early-2018 market performance is only a taste of what is to come. Exactly 30-years ago Robert Prechter of Elliott Wave International informed the world of a coming bear market. Several of the largest hedge fund traders in the world such as Paul Tudor Jones and George Soros took note. Then, the 1987 crash unfolded. Many hopes and dreams were destroyed, but some became extremely rich because they could harness the power of Elliott Wave Theory.
Fast forward 20 years to the 2007 high, and we have a fresh crisis about to unfold and take the S&P from 1576 to 666. Don’t you think you should know how to take full-advantage of today’s technology.  Unleash the power of your MotiveWave™ today.
Learn how to use the best Elliott Wave software in the world to help you
Plan Your Trade and Trade Your Plan.
What Can I Expect to Learn in This Course?
Start Out Organized and Stay Organized
Organize your MotiveWave™ workspace to utilize your analysis time more efficiently.  Adopt a common approach to easily switch between  instruments while maintaining multiple time frame perspectives.  Market professionals have total confidence that implementing their methodology consistently results in more winning trades.
Build and Monitor Multiple Analyses
Find out how to track multiple wave counts on a single instrument and how to switch between them in an instant.  Most charting software only allows you to add a single wave count and the chart can become cluttered attempting to add multiple wave-count labels.
Watch a Professional Trader Layout the EW Count
See how Todd Gordon uses MotiveWave™ to build-out a new analysis from scratch.  Watch and learn secrets on how to decompose your wave-counts properly and efficiently.  Get insight into the layers of degrees from the largest to the smallest wave-count and how to keep track of them.
Don’t Forget the Fibonacci
One of the most powerful features is the ability to combine the power of the Elliott Wave structures with Fibonacci levels to identify proper entry and exit points for your trades.  See how to apply the Fib levels to your charts to zero-in on prominent support and resistance levels
Unlock the Tremendous Power of MotiveWave
Did you know that most people spend more time planning their vacation than they do their investments? Gain an advantage on your fellow traders by understanding how to take maximum advantage of the tremendous features contained in your MotiveWave™ product.
Explore Advanced Settings
MotiveWave™ comes with many user customizable settings. Explore some of the more frequent and useful settings that you can use to fine-tune your analysis platform.
What’s Included In The Course?
Salepage: https://go.tradinganalysis.com/motive-wave-course
Archive: https://archive.ph/EHRez